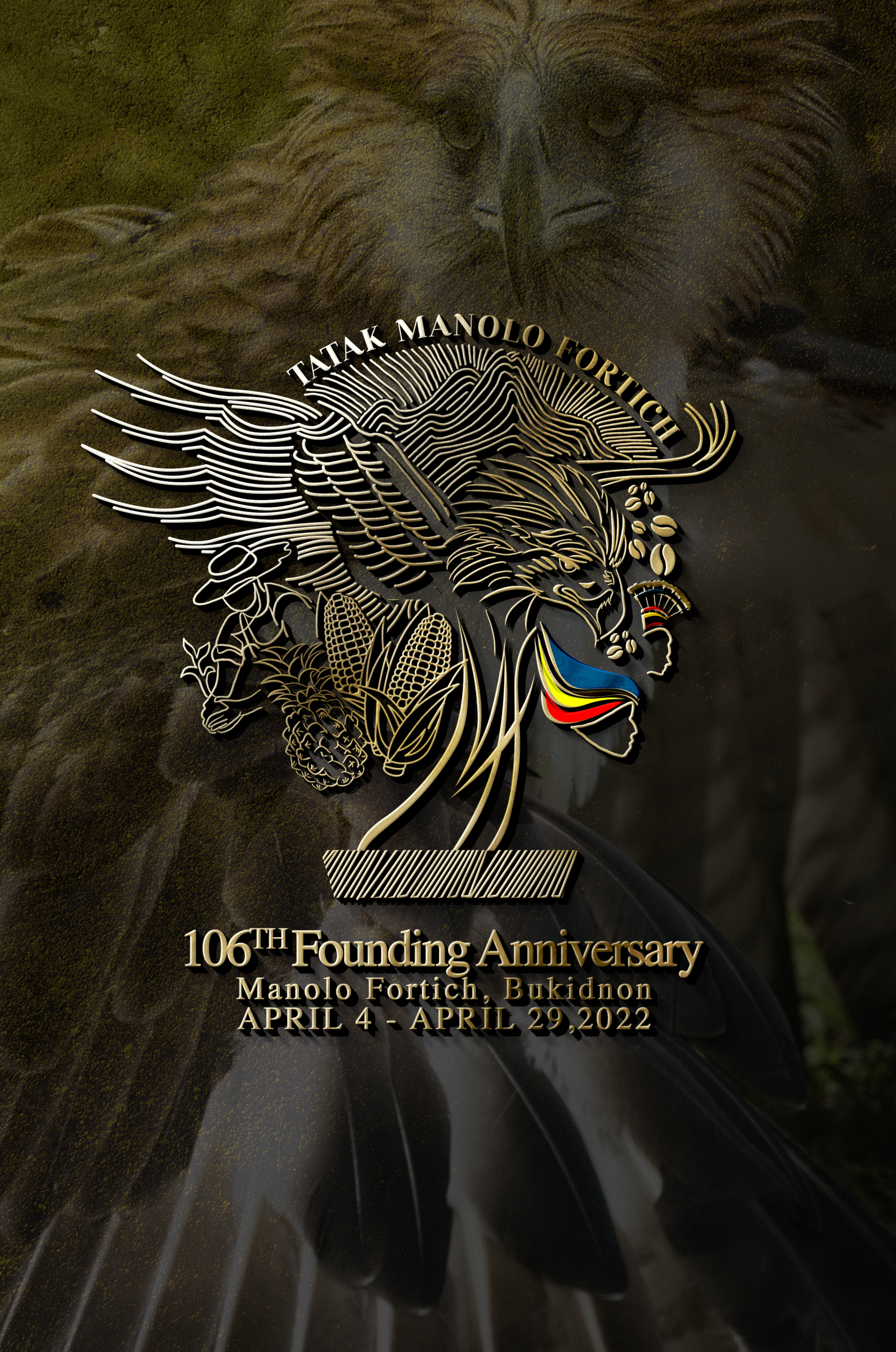 During the pre-historic era, the Bukidnons, also called Montesses or mountain people, settled in the area of what is now called the Province of Bukidnon. These people have remained traditional till 1860 preserving most of their customs and tradition. Furthermore, these people had not been significantly influenced by the Spanish colonizers because of their isolation. The rugged mountain ranges and high plateaus serve as home to these people presented an overwhelming obstacle to these colonizers.

The Bukidnons undoubtedly have links to the culture predominant in the Southeast Asian region as evidenced by the similar customs and traditions. Their presence here can be traced to the early migrations of these Asians throughout the region. It was theorized that they came from places of what is now known as Indonesia. Traveling by the sea, these migrants reached the gulf of Davao where some ventured further to areas of what is presently known as Bukidnon and Misamis Oriental.

Today, the Asiatic beginnings of these people can be seen from their oral tradition and folk tales, like the “Kalikat Hu Mga Etaw Dini Ta Mindanao” (Origin of the People of Mindanao). This folk tale revolved on the story of two brothers from Asia “who crossed the seas” in their long journey “towards the East”, which refers to the Islands of the Philippines. The brothers reportedly landed in the island of Mindanao. With the region experiencing a drought, one of the brothers was forced to venture northward in order to survive. He did this by following a dried up river and intermarried with the local nomadic inhabitants in the upstream of what is now known as the Pulangi River. He and his family were considered as the ancestors of the present Bukidnon.

The Founding of the Municipal Charter

Further it was amended by Section No. 36 of the Administrative Code of the Department of Mindanao and Sulu which provides:

Then the Municipality of Maluko was changed to Manolo Fortich with the following act:

Be it enacted by the Senate and House of Representatives of the Philippines in Congress assembled:

Section 2. This Act shall take effect upon its approval.